JVCKENWOOD Moves into Commercialization of a Security Service for Drivers

in Indonesia Jointly with Grab, the Lading Super App in Southeast Asia

JVCKENWOOD Corporation (“JVCKENWOOD”) has started the commercialization of a security service for drivers based on a dashcam with communication capabilities in Indonesia jointly with Grab Holdings Inc, the leading Online-to-Offline (O2O) mobile platform in Southeast Asia,, as part of the Grab’s Safer Everyday Tech Roadmap launch.

1. Background to the Commercialization of a Security Service for Drivers

The car-hailing service market is growing rapidly, mainly in the US, the world’s largest market, and is expanding globally, centering on Southeast Asia and China. Grab is the leading ride-hailing company in Southeast Asia and provides not only on-demand transportation services, including ride-sharing among individuals and a taxi-hailing service, but also various other services, such as food delivery, parcel delivery services as well as financial services. With the expansion of its business, ensuring the security of drivers who have registered with Grab’s ride-hailing service has become a priority for the company. 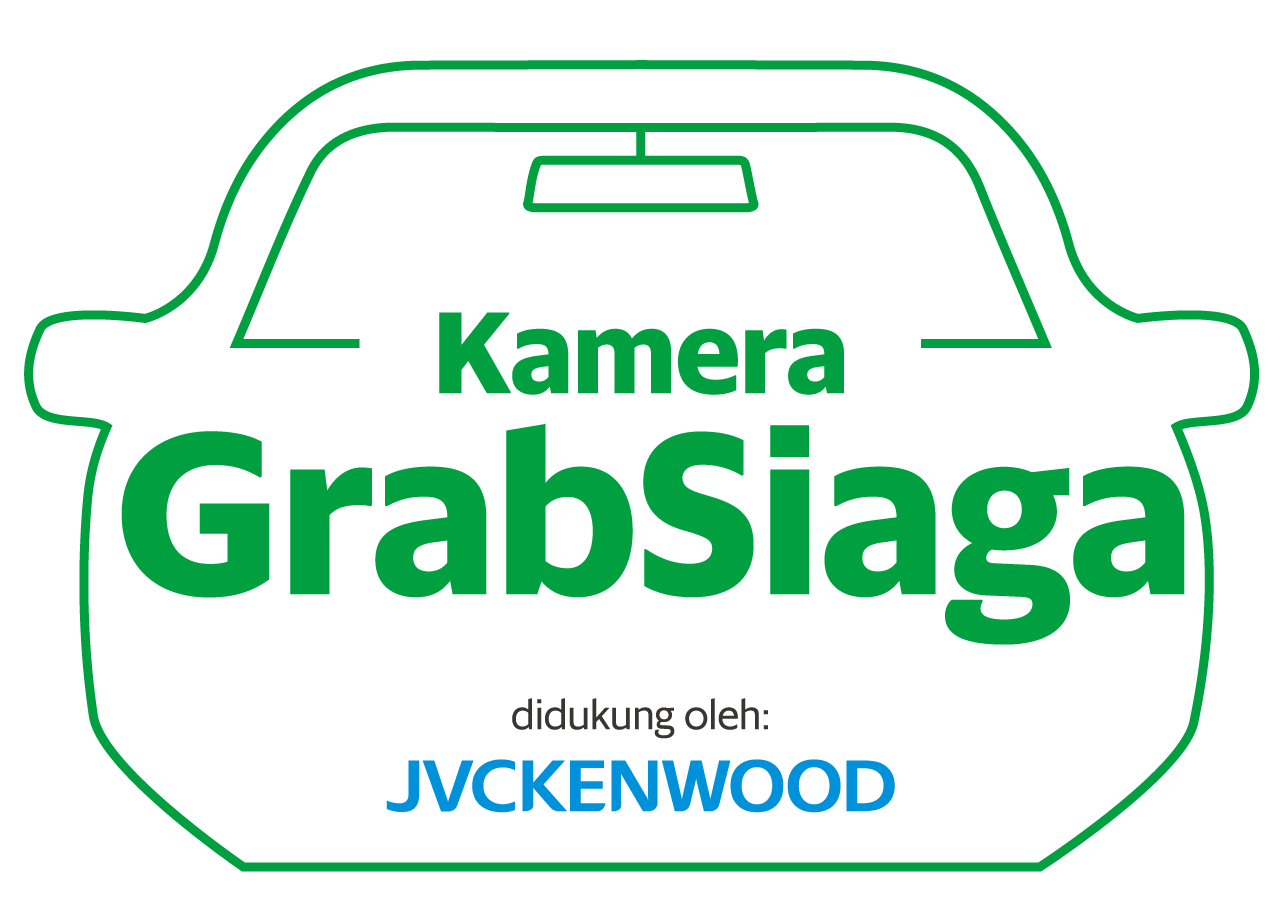 Logo for a security service for drivers

2. Overview of Security Service for Drivers and Details of Pilot Tests

The pilot tests conducted jointly with Grab focus on a security service for drivers based on a dashcam with communication capabilities. The security service allows drivers to automatically transmit various data, such as video captured inside and outside their vehicles and location information, to a call center by pressing an emergency button. As a result, the security service enables support services to be provided quickly in an emergency and is expected to contribute to ensuring the safety of drivers by preventing crimes.

Following the pilot tests conducted by JVCKENWOOD and Grab with a total of 400 Grab vehicles  installed with the security service in three Indonesian cities — Jakarta, Medan and Palembang — JVCKENWOOD has moved on to commercialization. The pilot tests result showed that the system supports driver’s safety. As a next step, the commercialization of the system will start from Jakarta, followed by other cities such as Medan, Palembang and Surabaya. On the basis of the results of the pilot tests, JVCKENWOOD and Grab will examine system specifications and service details incorporating feedback from drivers, develop the security service for passengers using the existing system for drivers and step up our efforts for commercializing the security service in Indonesia.

While monitoring major trends of connected smart cars in the automobile industry, JVCKENWOOD aims to expand the telematics solutions business for providing safety and security for drivers using various data obtained with dashcams and other in-vehicle equipment.