At the JVCKENWOOD Group, we solve social issues and provide new value by developing technologies through back-casting to achieve its goals and by co-creating with partners in various industries. In order to embody co-creation, we will accelerate innovation together with various stakeholders, such as "Customers", "Business Partners", "Shareholders and investors", "Employees", "community" and "External Business Partners (Government, NGOs, other companies, etc.)", and attach importance to initiatives for realization. In particular, we are working to realize a sustainable society by taking advantage of our strengths with external stakeholders such as industry-academia collaboration, government, and business partners. We will continue to work on the evolution of sustainability management through "co-creation" with various partners.

JVCKENWOOD has agreed to work with Nissan Motor Co., Ltd. and 4R Energy Corporation to jointly develop portable power supplies using recycled batteries from the Nissan LEAF electric vehicle. We are responsible for designing and developing products optimized for reusing used batteries, utilizing the technology and expertise we have accumulated in the development of in-vehicle equipment such as car navigation systems and dashcams, as well as portable power supplies. A prototype was released in April 2022, and development will be accelerated toward the commercialization of portable power supplies using recycled batteries. In order to preserve our precious natural environment for the future, we will work together toward realizing a low-carbon and sustainable society by utilizing recycled batteries from electric vehicles. 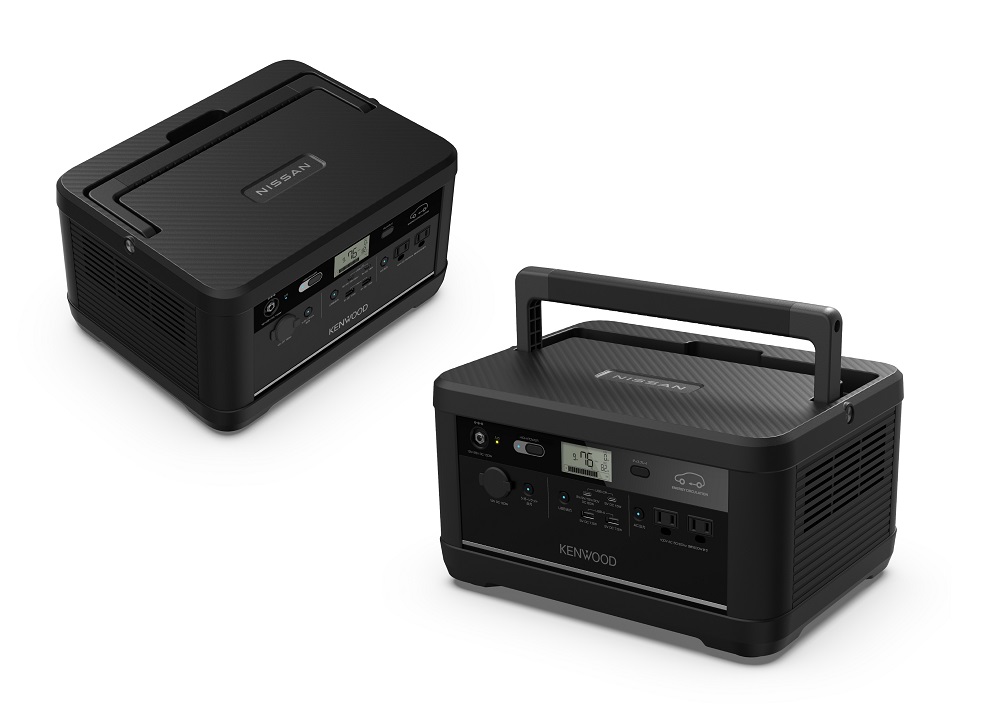 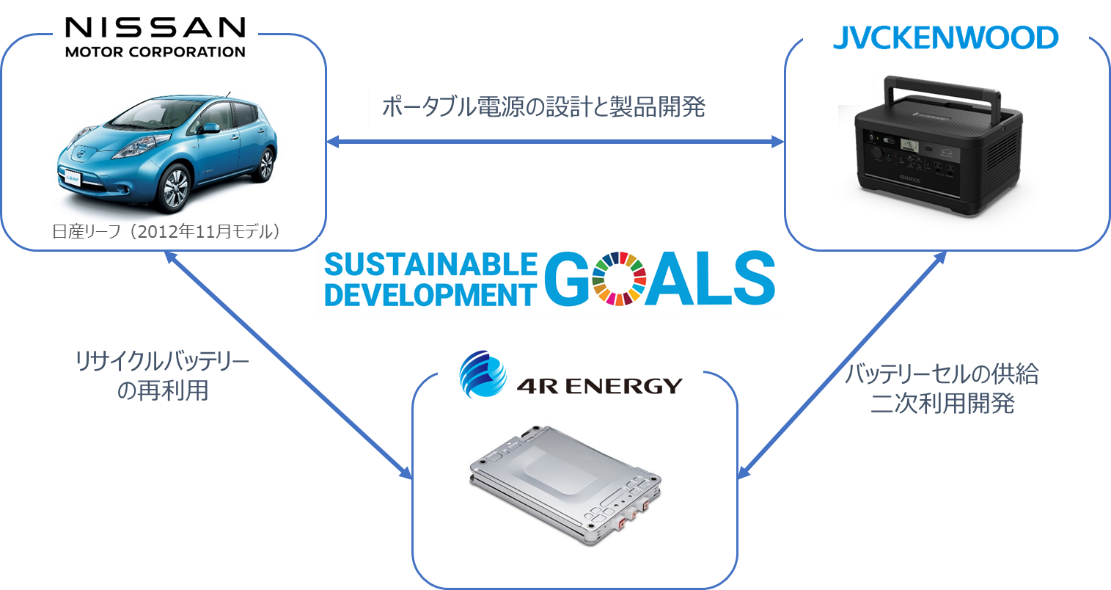 JVCKENWOOD, in collaboration with the Tokyo University of the Arts(“GEIDAI”), proposed "Creating Innovation for 'Synesensory' through Inspirational Art and Science & Technology" to relevant government agencies, and it was adopted as a Center of Innovation (COI) Stream* by the Ministry of Education, Culture, Sports, Science and Technology (MEXT) and the Japan Science and Technology Agency (JST). JVCKENWOOD served as project leader and was responsible for the administration and promotion of the program, which focused on artistic creativity as a source of science and technology and the need for art when leveraging science and technology in activities and works designed to inspire.
* The Center of Innovation (COI) Stream is a Japanese initiative to create a series of radical innovations that will re-energize the economy and enhance its viability in the face of international competition. The government issued a call for programs in FY2013 for the purposes of "using collaborations between industry and academia to achieve radical innovations that individual companies and universities cannot achieve on their own and building a platform to produce ongoing innovation."

The COI program at the Tokyo University of the Arts is working to create concrete embodiments of "innovation based on a fusion of science, technology and the arts." It is driven by a recognition of the essential nature of art in creating the future that is sought by Japan and countries around the world, as expressed in the Sustainable Development Goals (SDGs), Society 5.0, and the concept of "well-being." Art is essential to our conceptions of the society of the near future, to people's willingness to participate in that society, to innovation, to local economic promotion, and to many other facets of the future that we seek. This program aimed to verify these ideas with a wide range of activities that extend from basic research to social implementation and the establishment of venture firms. Its focus on "building a society that is both spiritually and materially affluent" earned it the highest level "S" grade in its final evaluation.

JVCKENWOOD also contributed to technology development and social implementation in addition to administering the COI. Of particular note was the initiative to build a "VIRTUAL GEIDAI" to address the challenges raised by the Covid 19 pandemic in maintaining artistic activities and instruction. The initiative brought the meta-verse together with online content to create a platform complete with its own self-contained payments system. Among the events hosted was a concert featuring the University's president at the time Kazuki Sawa, together with Akira Senju, Kohei Ueno and numerous other performers that demonstrated what the platform could do. In 2022, further refinements were added and the platform began to offer paid performances, becoming an example of the meta-verse's ability to adapt to changing environments and maintain artistic activities even during a global pandemic.
The program also developed and tested a low-latency online system based on JVCKENWOOD video and audio technologies to allow ensembles to perform online without being impacted by latency. Social implementation initiatives included the use of video content to design and sell supplementary textbooks to elementary and middle schools.

COI activities were initially limited to selected members of the University's teaching staff and student body, but as they moved forward, they stimulated other innovation initiatives around the University, and in the final year of the program resulted in the creation of a new "Innovation Center" led by the new president and responsible for continuing the work that had been started. Innovation creation activities require experts in commercialization support, industry-academia matching partnerships, venture support, and intellectual property strategies, as well as the creative conceptual abilities of arts personnel. Since it is difficult to transfer these activities to the Art Universities, we are working to establish a venture company that embodies "Innovation that Fuses Science and Technology with Art" in collaboration with people with COI experience (Tokyo University of the Arts graduates and COI management members), JST, MEXT, companies, and universities. 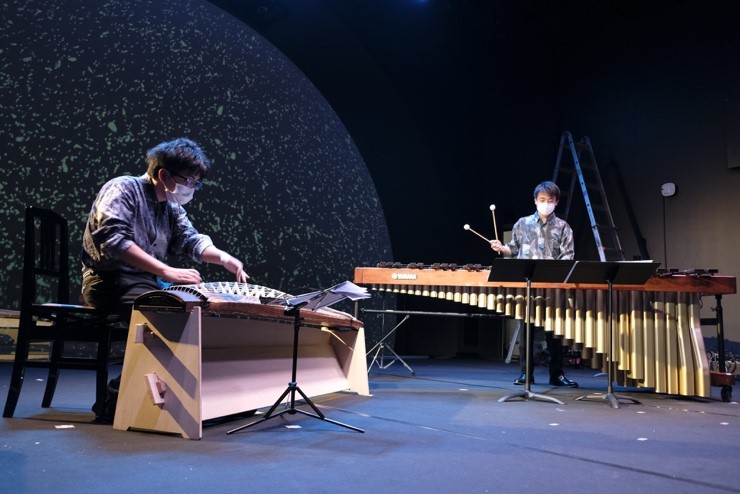 Please see the link provided below for further details.

Tokyo University of the Arts COI