PT. JVCKENWOOD Indonesia (“JKID”), a JVCKENWOOD Corporation operation company in Indonesia, has donated a 4K memory card camcorder to support activities related to the reconstruction of the Peduli Anak Foundation (“Peduli Anak”), an NGO that suffered severe damage in the series of earthquakes that struck the island of Lombok in Indonesia from July 29 to August 19, 2018.

The multiple earthquakes that occurred last year in Indonesia resulted in buildings collapsing and other destruction at Peduli Anak, local childcare facilities. In response to the production of a documentary film on the reconstruction of the facility and the state it was in after the earthquakes, JKID, our local operation company, donated a professional GY-HM170 4K memory card camcorder to Peduli Anak as part of its regional contribution activities. 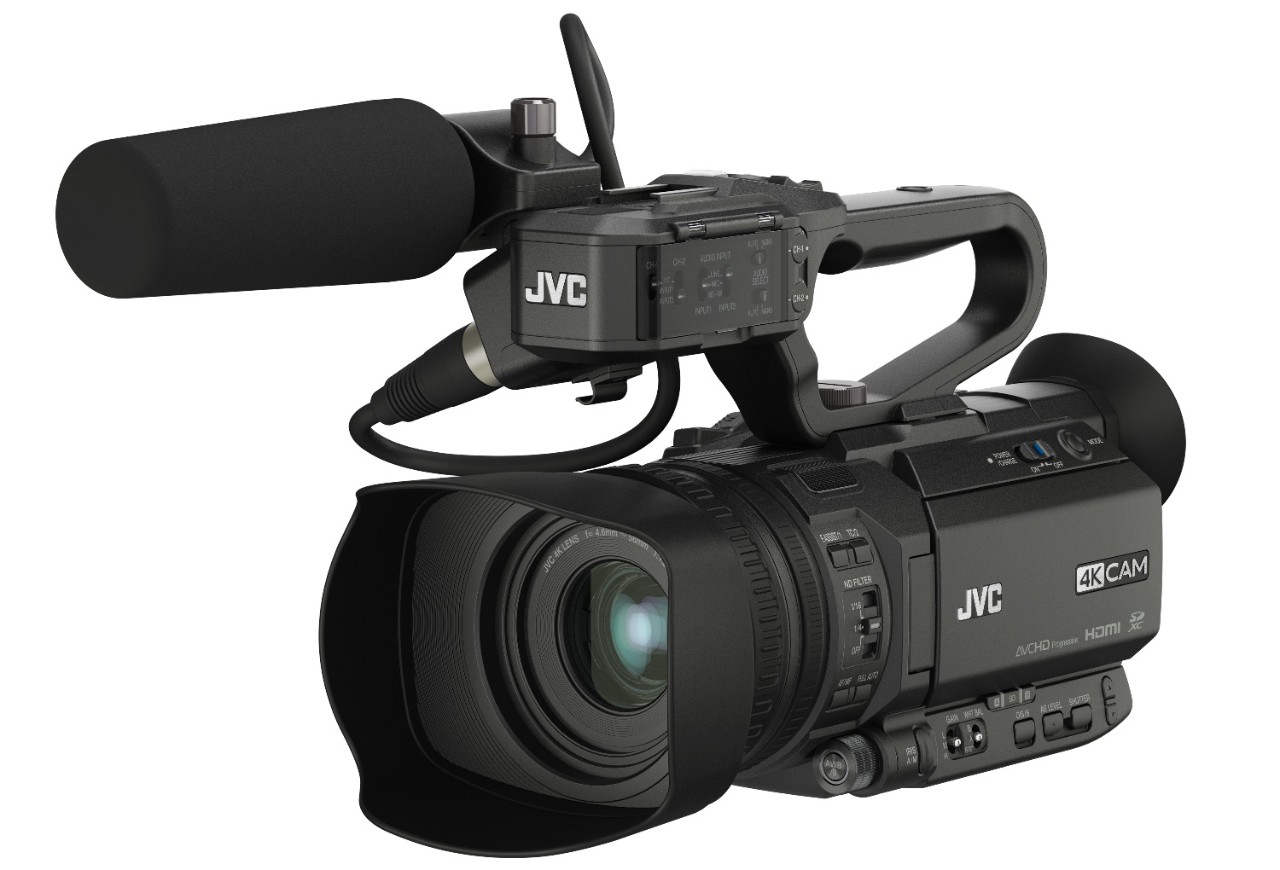 JVCKENWOOD is a company that conducts business on a global scale. Accordingly, we believe that to invigorate relationships with various stakeholders in such a way in response to issues in the international community is a means of achieving Goal 17 of the SDGs* (Partnerships for the goals).

Going forward, we will work to solve social issues by connecting our businesses with SDGs. In addition, we aim to realize a sustainable society and improve our corporate value through innovation that anticipates the needs of society.

*Sustainable Development Goals: 17 goals to be achieved by 2030 adopted by the UN summit.