JVCKENWOOD Corporation (JVCKENWOOD) is pleased to announce that it has signed a sponsorship agreement with top-ranked Spanish triathlete Mario Mola regarding the supply of AE Series headphones for serious runners, launched under the JVC brand.

Mario Mola is set to compete in the 2017 ITU World Triathlon Yokohama, scheduled to take place in Yokohama on Saturday, May 13.

Mario Mola is a top-ranked athlete in the sport of triathlon, which involves swimming, road bicycle racing and long-distance running in direct consecutive order. With long-distance running as his forte, he competes in world-class races and won several races including the last year’s ITU World Triathlon Yokohama.

The AE Series sports headphones mainly target serious/active runners, and Mario Mola is a world-class triathlete who enjoys a high recognition rate among the target users. JVCKENWOOD has thus signed a sponsorship agreement with him for the supply of AE Series.

Under the sponsorship agreement, JVCKENWOOD will supply the “JVC” logo on the sportswear Mario Mola wears during training or at events. We will also launch various promotional activities around the world for AE Series with him as the face of AE Series by holding promotional events and creating promotional materials. 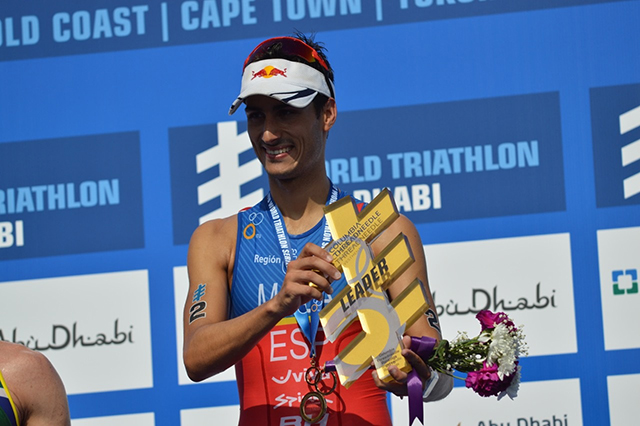 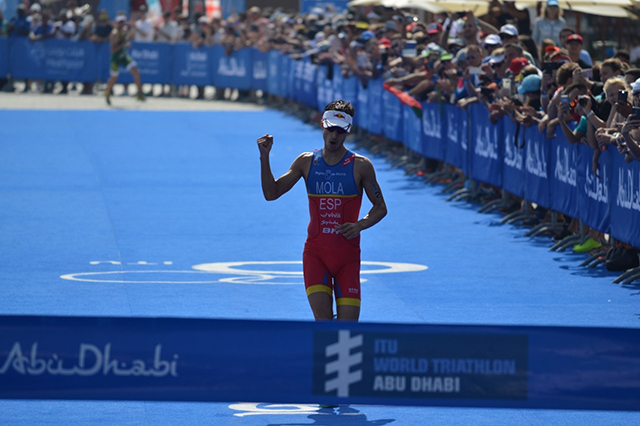 The recent growth in the running population has led to an increase in the number of serious/active runners. As a result, there are growing needs for headphones that can provide a safer and more comfortable listening experience while training, with features such as a snug fit, water-resistant performance to withstand sweat and rain, and an ability to allow ambient sounds such as approaching traffic to be heard.

Aiming to meet such needs, JVCKENWOOD planned AE Series sports headphones that support daily training for runners through music. By drawing on input from serious/active runners, we carefully selected materials that prevent the headphones from falling off due to sweat and developed “HA-ET800BT/EC600BT*” Bluetooth headphones that provide a great, comfortable fit needed for long hours of training. The new series of headphones were launched in Japan in February 2017, and are set for release sequentially in other countries.

*Model numbers and colors vary depending on area of release.